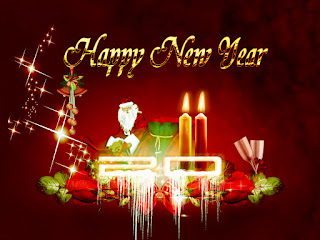 Happy New Year! Best wishes for peace and prosperity in 2021. I wish everyone a very joyful New Year despite these difficult times. We really wish things were different and that we could visit our friends and loved ones! We hope that the new year brings your family much happiness and prosperity, and that in time the world will be a safe place again. Take care of yourselves and see you on Zoom soon! 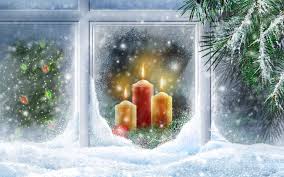 May the true spirit of Christmas shine in your heart and light your path. Wishing you and your family health, happiness, peace and prosperity this Christmas and in the coming New Year.

Posted by Maddie at 6:04 AM No comments:

Wishing you all a spook-tacular Halloween! 2020

This October, may your treats be many and your tricks be few. Hope you have a sweet happy Halloween despite we're in a pandemic. 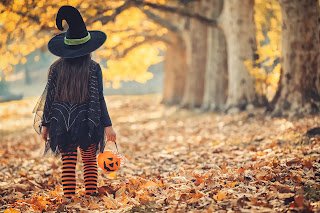 Posted by Maddie at 7:07 AM No comments: 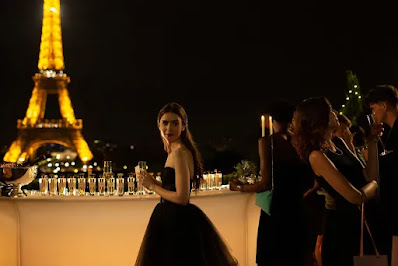 Emily in Paris is a new comedy series on Netflix created by Darren Star who is best known for creating the television series Sex and the City and Beverly Hills 90210. The story centered on Chicago marketing executive Emily played by Lily Collins as she lived her new life in Paris. She was sent there by her boss to work with the boutique French luxury firm that Emily’s company has acquired. 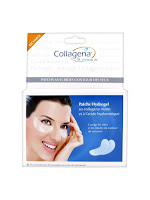 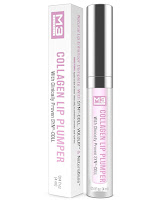 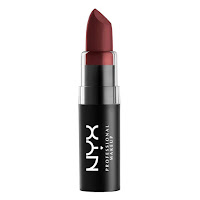 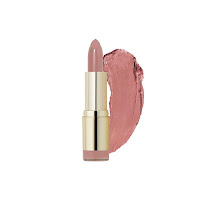 Posted by Maddie at 5:22 AM No comments: 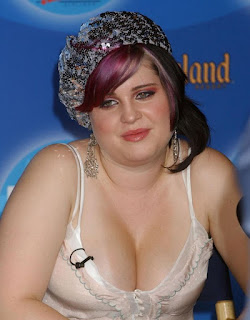 Kelly Osbourne, the 35 years old famous daughter of Ozzy and Sharon Osbourne shock Hollywood with a dramatic weight loss. She revealed that she lost 85 pounds with diet and exercise.

She showed off her new body in an Instagram post to her 2.2 million followers. She captioned it: "Today I'm Feeling Gucci." Jeannie Mai's mother, a co-host on The Real alongside Osbourne's mother, Sharon, commented, "Oh my gosh, you lost a lot of weight." Osbourne responded in the comments: "That’s right mamma Mai I lost 85lbs since I last saw you. Can you believe it? Kaakakaka"

She looked great in her red Gucci jacket, her hair worn in an twisted top knot bun with a red bow. Her fans went crazy: "So chic my queen". "How much weight have you lost?"  "Oh my gosh, you lost a lot of weight". "You look so awesome congrats on your hard work." "How did you lose so much weight?" asked another follower. 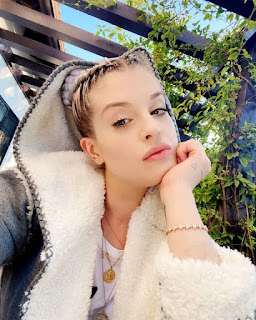 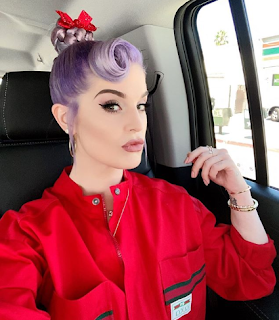 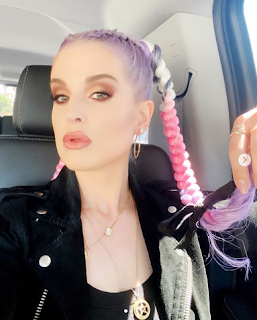 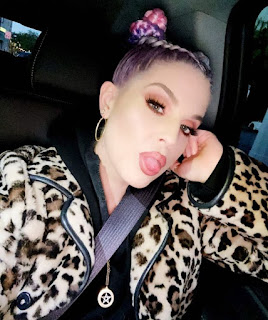 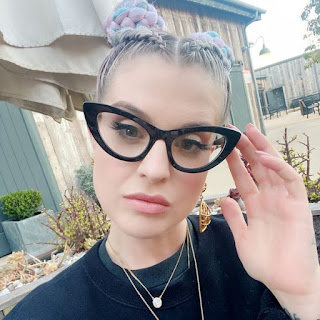 
According to Kelly she started eating a healthy vegan diet and exercising daily, working hard. "I replaced the drugs with food and just got fatter and fatter. I'm an emotional eater. When I get upset, my diet goes out the window."

During an interview by HuffPost she said: "Once I learned how to work out right and eat right, it’s one of those things that you just have to commit to a life change rather than being on a diet."

Posted by Maddie at 7:19 AM No comments:

Johnny Depp Said In Court that Amber Heard Hit Him 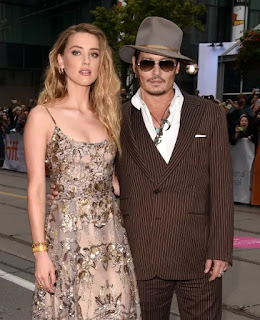 Johnny Depp accused his ex-wife Amber Heard of assaulting him according to the evidence submitted  at the High Court during the first day of his libel case against The Sun newspaper. Depp filed a lawsuit against The Sun newspaper over allegations of domestic violence. However, lawyers for News Group Newspapers say The Sun's description of Depp was "entirely accurate and truthful".

David Sherborne, Johnny Depp's lawyer started the libel trial by reading an extract from a 2015 tape in which Heard called the actor “a f–king baby” during an alleged attack, according to a news report from Daily Mail. “You got hit … but I did not punch you,” Heard, 34, told him on the tape, according to report. “I did not f–king deck you. I f–king was hitting you,” the Mail said. 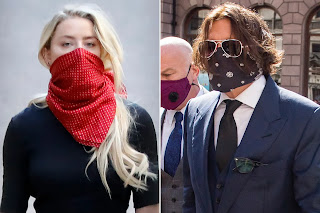 Depp’s lawyer is using the tapes to show that the Hollywood star’s ex was behind the violence in their marriage as he sues The Sun newspaper for libel for an article that branded him a “wife beater” that is headlined “Potty – How can JK Rowling be ‘genuinely happy’ casting wife beater Johnny Depp in the new Fantastic Beasts film?” 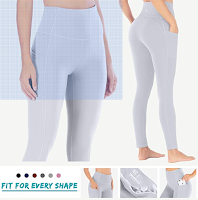 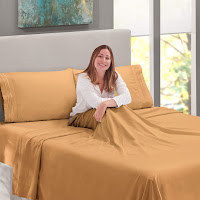 Posted by Maddie at 7:18 AM No comments: 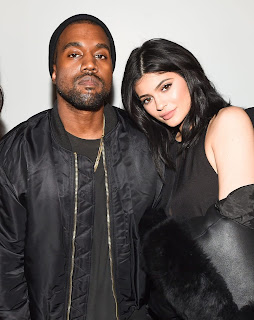 American rapper, singer, songwriter, record producer, composer, entrepreneur and fashion designer, Kanye West is the highest-paid musician this year which is not really a surprice since he is now a billionaire.

Forbes has published its “Celebrity 100,” which shows the list of highest-paid celebrities. Kanye is the number one for all musicians in earnings, with Elton John sitting in a distant No. 2 ranking. Overall the top celebrity earner is Kylie Jenner, whose earnings is at $590 million, while West is second at $170 million.

Last Friday Forbes reported an article that Kylie Jenner had lied about the value of her cosmetics business. She fired back "what am i even waking up to. i thought this was a reputable site.. all i see are a number of inaccurate statements and unproven assumptions lol. i’ve never asked for any title or tried to lie my way there EVER." 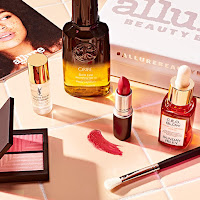 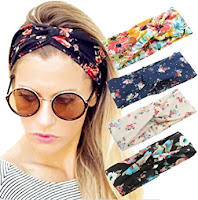 Posted by Maddie at 7:05 AM No comments: 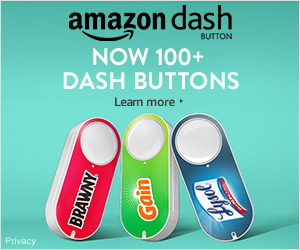